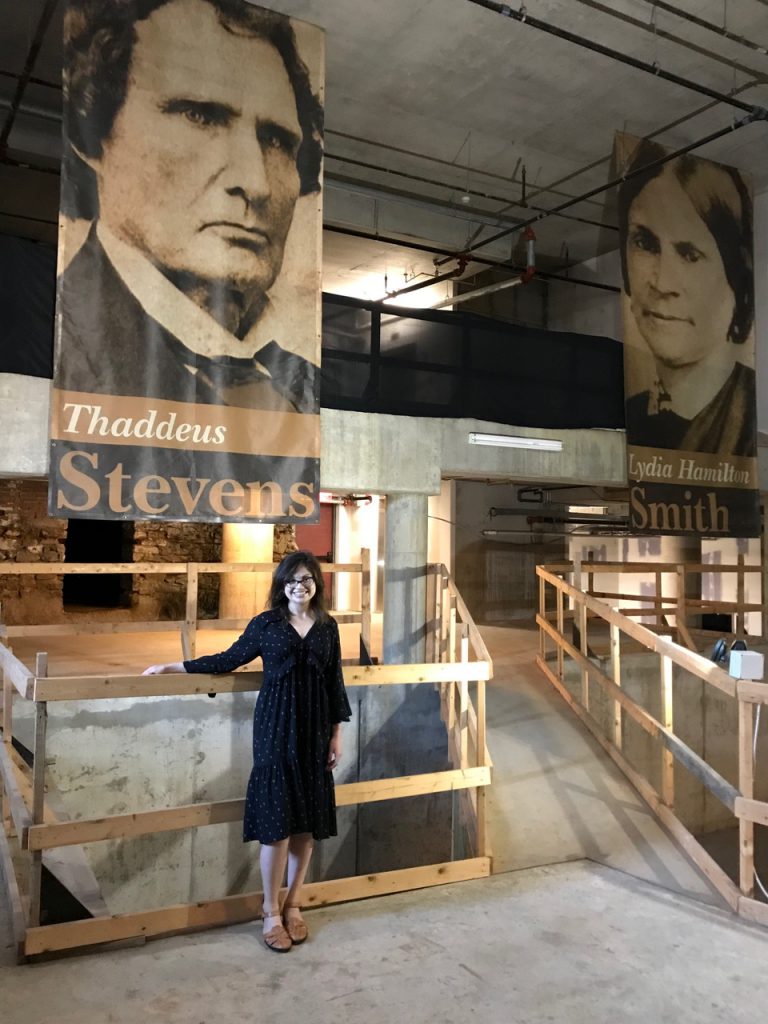 Finkel Fund awardee Naomi Subotnick spent this past summer as an intern at LancasterHistory in Pennsylvania. During her internship,  she helped to develop exhibition spaces for the Thaddeus Stevens and Lydia Hamilton Smith Historic Site.

Currently being interpreted for the first time as museum space, the site will tell the stories of Thaddeus Stevens, a Radical Republican politician and devoted abolitionist who fought for social and economic equality in the years following the Civil War, and Lydia Hamilton Smith, a successful Black businesswoman who worked as Stevens’ housekeeper for many years. 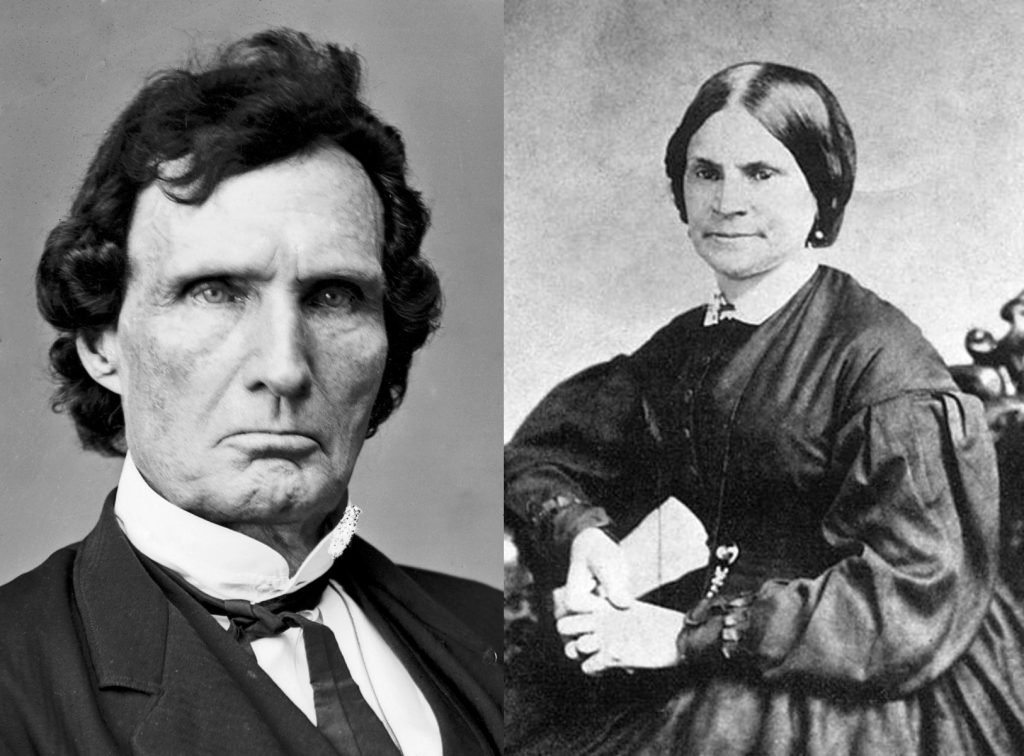 “Over the course of the summer, I worked to develop a furnishing plan for the front parlor and law office, which will be interpreted as historic interiors in the final plan for the site,” Naomi notes.

Her internship experience invited her to get involved with the material culture of Stevens and Smith’s time. 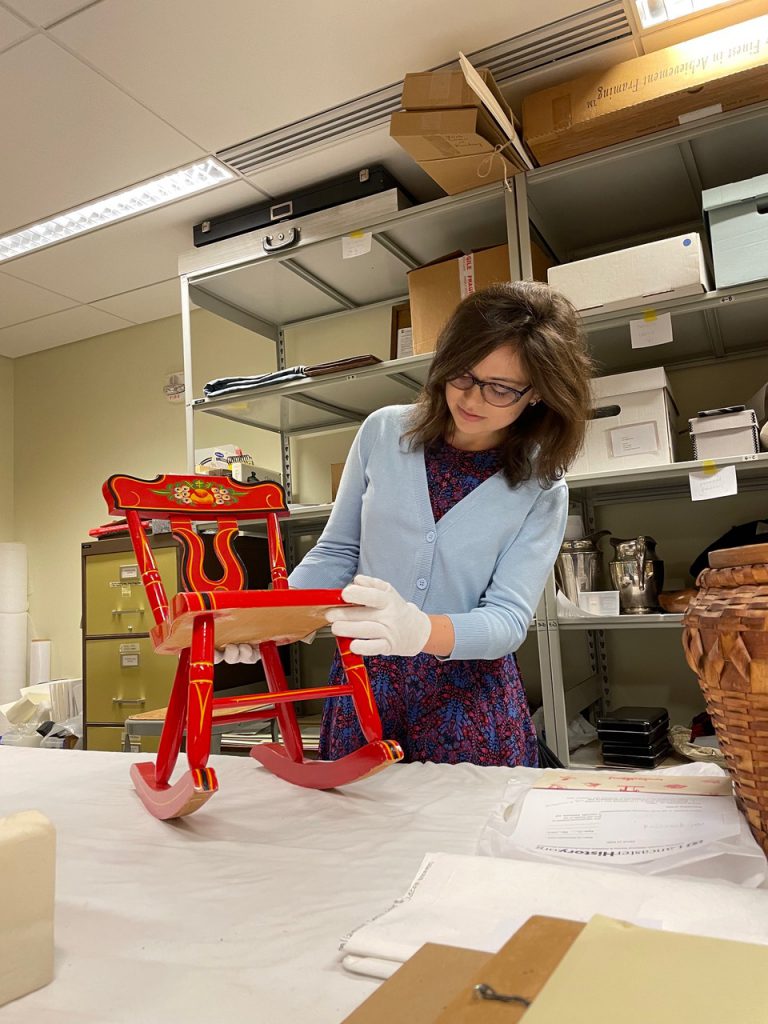 She consulted a wide variety of primary source materials, including estate inventories, administrators accounts, correspondence, newspaper advertisements, photographs, and receipts at LancasterHistory to identify objects that had some relationship to Stevens, Smith, or their family members.

And to get a better sense of the other businesses and residents with whom Stevens and Smith would have interacted regularly, Naomi also collected information about the surrounding neighborhood.

“Frequent discussions with staff members at LancasterHistory were invaluable in refining my research questions, and I learned the importance of collaborative work in exhibition planning,” Naomi adds.

Naomi believes that the research that she completed for this internship will directly inform her master’s thesis for the Winterthur Program in American Material Culture, which will consider the preservation history of the site.

The future exhibit spaces will highlight the accomplishments of both Stevens and Smith, the presence of extended family members in the space, and the house’s significance as a point on the Underground Railroad network.