By Sandy Isenstadt, Director of the Center for Material Culture Studies

The Architecture of Electric Light reconceives modernism in architecture to include not just the aesthetic exploitation of new materials and methods of construction, but also new perceptual conditions and new visual habits that were the direct result of ever-more ubiquitous electric lighting.  A major goal of this project is to broaden discussions of architecture to include transformations of the visual and spatial environment more generally.  Electric lighting did not simply illuminate individual structures, it also produced new spaces comprised of light; it motivated the close study of vision by a profession of lighting engineers; it generated new visual categories for daily routines; and it led to a new geography of night.  The Architecture of Electric Light is the first sustained investigation of these spatial effects of electric lighting. 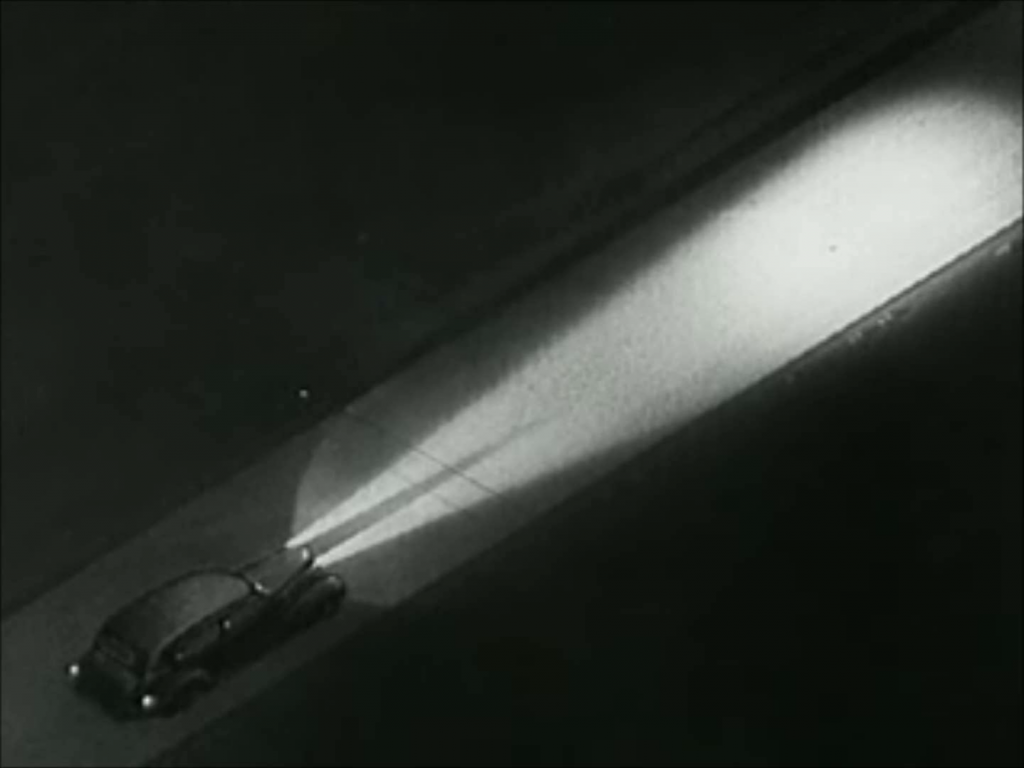