The CMCS Advisory Committee offers guidance to the Directors on strategic planning and Center initiatives, and assists in the vetting process for CMCS grants. The members of the current Advisory Committee are: Jocelyn Alcántara-García, Kenneth Cohen, Meghann Matwichuk, and Lance Winn. 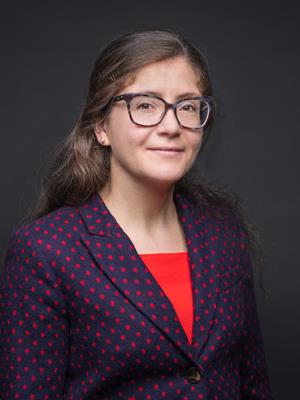 Dr. Jocelyn Alcántara-García joined the WUDPAC program in the fall of 2014 after working for about five years in interdisciplinary projects (predominantly in Mexico, where she was born). All projects were conducted in close collaboration with conservators and scientists, and included the examination of iron gall inks, archaeological organic materials and seashells, research on degradation of certain conservation and restoration materials, investigation for the development of novel methodologies for paper stabilization as well as identification of binding media in pre-Columbian wall paintings and non-destructive examination of archival material.

She studied Conservation for two years at the National School of Conservation, Restoration and Museography (ENCRyM) and received a B. S. in Chemistry from the National Autonomous University of Mexico (UNAM) in 2005. In 2009 she received her Ph. D. in Inorganic Chemistry from the same institution, nominated as a candidate for the Alfonso Caso Medal. Dr. Alcántara-García has a joint appointment with the UD Chemistry and Biochemistry Department (https://www.chem.udel.edu/people/joint-faculty). 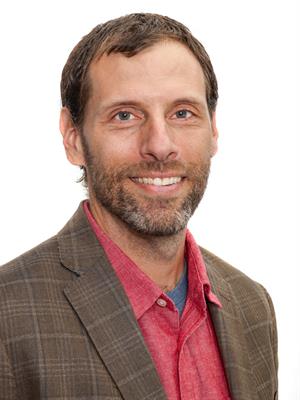 Dr. Kenneth Cohen is a public historian and scholar whose work ranges from books and articles about the intersection of popular and political culture to museum exhibitions and programs about oystering, the ivory trade, and the legacies of the Mayflower landing. The theme that ties it all together is an emphasis on how the past shapes the present. As Director of Museum Studies and Public History, he helps students learn the professional skills required to apply their growing expertise to non-scholarly audiences, for whom a personal or contemporary connection often heightens understanding and impact. He came to this position after having spent more than twenty years working for institutions big and small, from the Smithsonian and the National Park Service to historic houses and local museums. He also graduated from the Winterthur Program in American Material Culture and completed his dissertation at UD in 2008. 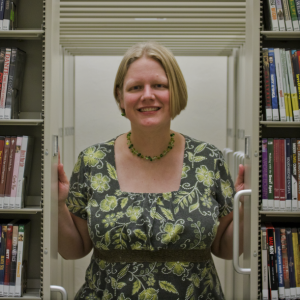 Meghann Matwichuk has been the Film & Video Collection Librarian at the UD Library, Museums, and Press since 2004, working with media collections and evaluating film for more than 20 years. She majored in Cinema Studies as an undergraduate at the University of Illinois at Urbana-Champaign, where she also earned her Master’s in Library and Information Science. During her time at UD, she has supervised Film & Video Collection Unit services, staff and operations; provided research and consultation support to faculty, instructors and students; sourced and selected media resources (films, documentaries and video games) and served as subject selector for Film Studies and Children’s / Young Adult Literature; curated exhibits; and advised members of the University community re: screening events and licensing. Meghann has also served on the board of national organizations advocating for media and libraries, such as Video Trust (formerly National Media Market), and as a consultant for the development of media products for several high-profile vendors. She has chaired media awards juries and regularly presents on matters related to collections management and copyright considerations. 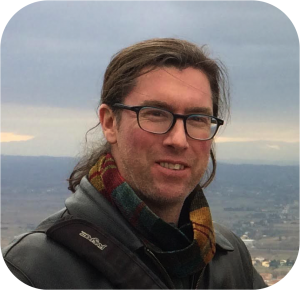 Winn’s personal work searches for the language embedded in processes of reproduction. From painting to kinetics and three-dimensional modeling, he investigates the nature of the image, particularly in relation to mediation and technology. His academic research is directed most specifically towards a history of modernity, best represented by Benjamin’s Arcades Project, and extending into material culture, architecture, and the affects of time on objects. Alongside this research Winn is studying alternate systems of visualization, particularly thermal imaging and other ways of seeing outside the visual spectrum, and is working with ways of capturing three-dimensional information. Through University grants he has studied three-dimensional scanning and other dimensional digital inputs as well as large-scale methods for outputting models from virtual space.

Winn’s personal work has been included in a range of recent books spanning themes from three-dimensional typography to Paul Virilio’s influence on contemporary artists. He has been nominated for the Louis Comfort Tiffany Award for painting, and his work was represented in an article on new forms of drawing that was published in Contemporary Magazine. Winn’s work has been shown nationally and internationally and in 2007 was part of a five-year survey at the Freedman Gallery.

In collaboration with Simone Jones, Winn’s robotic projections have been shown most recently as part of The Montreal Biennale; at The Museum of Vancouver in conncetion with the 21st International Symposium on Electronic Art; Nuit Blanche in Toronto; the Ronald Feldman gallery in New York, and the Icebox in Philadelphia. Their work was presented at the Electra Festival, in “Stop,” a two-part show of international artists in Montreal, at the Banff Center for the Arts in Canada, “Media City 11 International Festival of Experimental Film and Video Art” in Windsor, Ontario, and in “Machine Life” at the Davies Foundation and Samuel J. Zacks Galleries in York, Ontario.