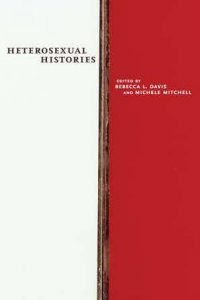 Editors Rebecca L. Davis and Michele Mitchell have formed a collection that spans four centuries, addressing the many different racial groups, geographies, and subcultures of heterosexuality in North America. The essays range across disciplines with experts from various fields examining heterosexuality from unique perspectives: a historian shows how defining heterosexuality, sex, and desire were integral to the formation of British America and the process of colonization; a legal scholar examines the connections between race, sexual citizenship, and nonmarital motherhood; a gender studies expert analyzes the Clinton-Lewinsky scandal, and explores the intersections of heterosexuality with shame and second-wave feminism. Together, these essays explain how differently earlier Americans understood the varieties of gender and different-sex sexuality, how heterosexuality emerged as a dominant way of describing gender, and how openly many people acknowledged and addressed heterosexuality’s fragility. 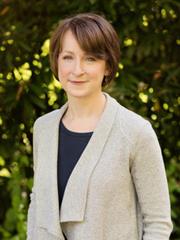