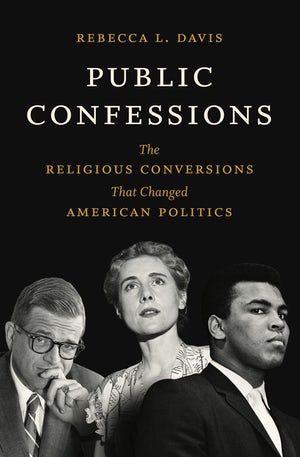 To celebrate the publication of Public Confessions, Professor Davis had a virtual book launch to talk about her project with historian Kristen Kobes Dumez in October.

The book launch event was organized by the University of Delaware, University of North Carolina Press, and Swarthmore Campus and Community Store. (Screenshot by Sarah Wasserman)