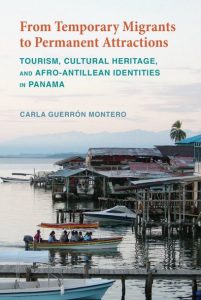 Based on long-term ethnographic and archival research, From Temporary Migrants to Permanent Attractions: Tourism, Cultural Heritage, and Afro-Antillean Identities in Panama considers the intersection of tourism, multiculturalism, and nation building. Carla Guerrón Montero analyzes the ways in which tourism becomes a vehicle for the development of specific kinds of institutional multiculturalism and nation-building projects in a country that prides itself on being multiethnic and racially democratic. 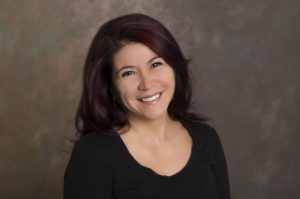 The narrative centers on Panamanian Afro-Antilleans who arrived in Panama in the nineteenth century from the Greater and Leeward Antilles as a labor force for infrastructural projects and settled in Panama City, Colón, and the Bocas del Toro Archipelago. The volume discusses how Afro-Antilleans, particularly in Bocas del Toro, have struggled since their arrival to become part of Panama’s narrative of nationhood and traces their evolution from plantation workers for the United Fruit Company to tourism workers. Guerrón Montero notes that in the current climate of official tolerance, they have seized the moment to improve their status within Panamanian society, while also continuing to identify with their Caribbean heritage in ways that conflict with their national identity.

Click here to purchase From Temporary Migrants to Permanent Attractions.